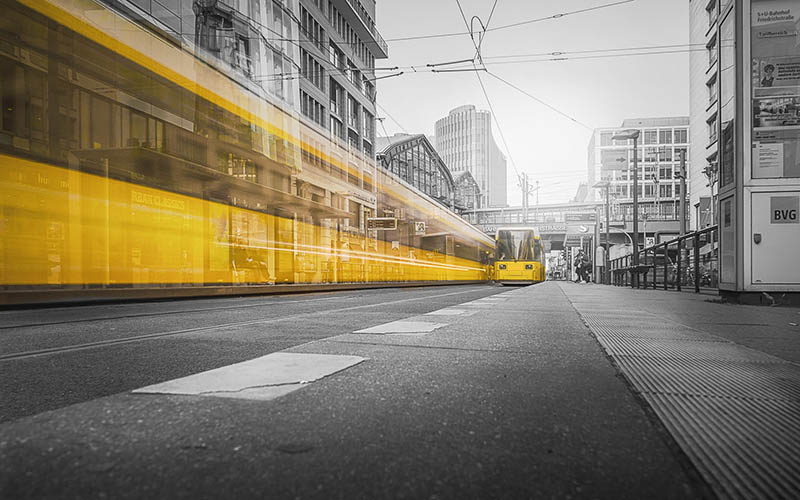 There is one week a year when all eyes are on Milan and its design scene: Milan Design Week. This is the most important event worldwide – bar none – when it comes to grasping the direction the world of design and furniture will veer in.

What does Milan Design Week consist of?

There are two events that make up Milan Design Week: the Salone Internazionale del Mobile – the Milan Furniture Fair – and Fuorisalone.

These exhibitions are joined by EuroCucina – the Kitchen Furniture Exhibition – and the Salone Internazionale del Bagno – the International Bathroom Exhibition – which are held every two years, in even years, and Euroluce (a lighting event), which is held in uneven years.

These represent a selection of events that range from classic style to designer and offer an overview of innovation in the sector.

The next Salone Internazionale del Mobile will take place from Tuesday 21 April 2020 to Sunday 26 April 2020, and will be open Monday to Friday for professionals only, and for the general public on Saturday and Sunday too. [We could update every year with the dates]

The Fuorisalone is a collection of events that take place in various areas of Milan, at the same time as the Salone Internazionale del Mobile. During Milan Design Week the city changes, making room for installations, exhibitions and products spread across the so-called design districts, where the world of design steals the scene for the entire week.

It’s not all about design, however. Milan Design Week is also an amazing opportunity to discover hidden places in the city. In fact, the endless series of events that make up the Fuorisalone (over 1,300 during the last edition) are not only held in interior design show rooms, but are also being increasingly accommodated in venues seeped in charm, which are often closed to the public, such as museum houses, historical buildings, warehouses or old industrial buildings.

The Milan Fuorisalone is split up into several districts, including a considerable area of the city between the centre and the “more peripheral neighbourhoods”.

The historic design districts of Milan Design Week include Tortona, Brera, Centro and Lambrate. In recent years, these have been joined by other areas, from the central 5 vie and Porta Venezia, to Isola and Porta Romana, and even Bovisa/Dergano where the Design Republic made its debut at the 2019 Fuorisalone.

Events are densely packed into each one of these areas, so much so that that it is often difficult to orientate yourself. Which district should you start with? Which installations and projects are not to be missed? These are the questions we all ask ourselves, especially when we only have a few days available.

Next to the design districts, the Triennale di Milano art and design museum is one place that is not to be missed during Milan Design Week by anyone coming from afar. A range of exhibitions and shows that are worth seeing are actually hosted within the walls of this historic Milanese space dedicated to art and design.